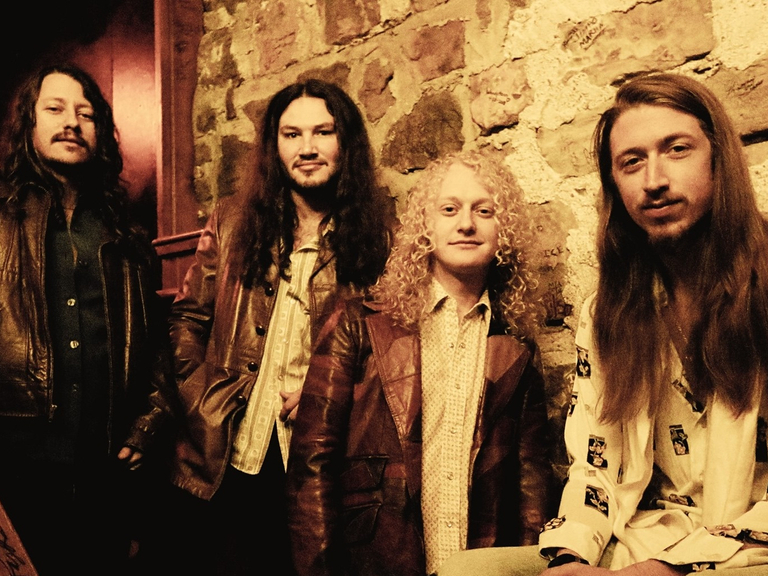 Read Southall Band Out N’ About Tour with special guest Jordan Jaacks at The District in Sioux Falls, SD on Wednesday, February 8, 2023

In 2015, the local songwriting scene of Stillwater, Oklahoma brought together four like minded individuals from completely different backgrounds who wanted nothing more in life than to play music. Read Southall became the talk of Oklahoma after the release of his acoustic album “Six String Sorrow” in 2015 that racked up nearly 8 million streams in 3 years. In 2016, Read Southall decided that a group effort was the way to proceed with his fellow band mates and officially the Read Southall Band was formed. They released “Borrowed Time” in the Spring of 2017 which featured singles like “Don’t Tell Me” and “Why” all of which made Top 10 on several streaming charts.   RSB began to tour Full Time in 2018 which led to their release of “Live at Tower Theatre” that December.   2019 is set to be a huge year for the Oklahoma quartet where they will tour all over the USA with several acts like Whiskey Myers and Koe Wetzel.